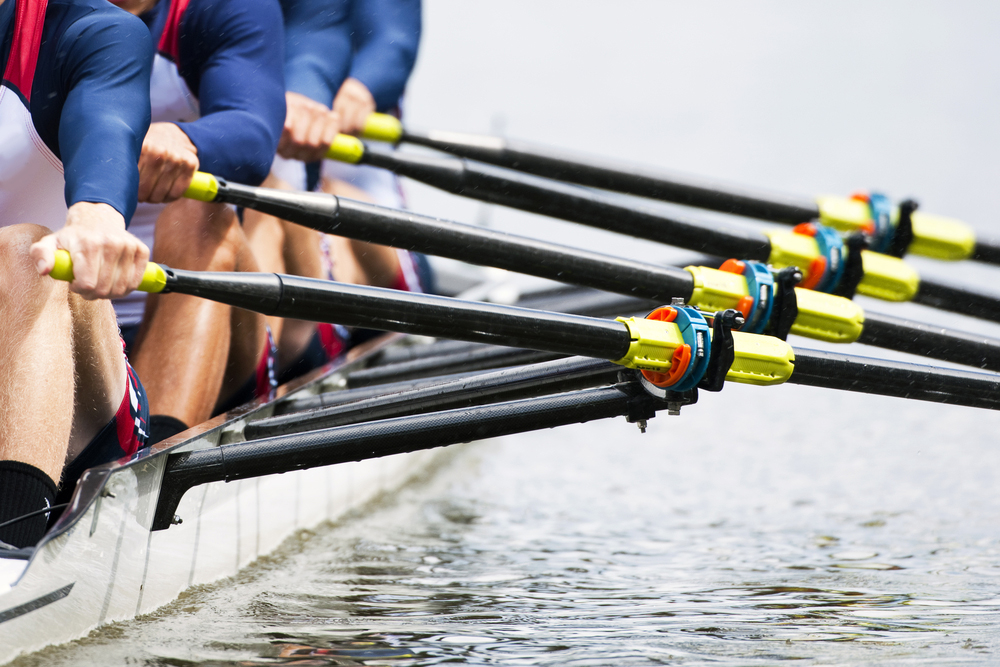 Competitive time trial rowing events are held over a 2000m straight line course, where completion of the course ranges from 5.5 to 7 minutes depending on individual event classification (Australian Institute of Sport, 2013).

Rowing places a great demand on the metabolic pathways during the course of a 2000m event. It has been reported that under simulated race conditions, energy expenditure was calculated at the rate of 36 kcal per minute (Hagerman, 1984). Aerobic metabolism is favoured, and is predominant during the 2000m race, while anaerobic metabolism dictates performance in the initial and latter phases, 70-75% and 25-30% of total substrate metabolism respectively (Hagerman, 1984).

Rowing places a high demands on both metabolic pathways, however the main emphasis of this mini literature review is to evaluate the effectiveness of ergogenic aids in enhancing the buffering capacity during the anaerobic dominant phases in training; sodium bicarbonate, beta-alanine. Caffeine was also reviewed to determine its’ effects on rowing performance and fuel utilisation during competition use.

The use of PubMed, Epsco and Google Scholar yielded twenty-six studies relating to rowing and the fields of interest. Of which, ten were deemed to meet the inclusion criteria. The search was divided into four areas; caffeine for competition purposes, sodium bicarbonate and beta-alanine for training use, and carbohydrate intake on Immunosupression with rowing.

Research into ergogenic and nutritional manipulations on rowing performances appears to be relatively infant, and the main focus needed for research into this field is primarily to acquire more information through more research to provide rowers and coaches’ with validated recommendations.